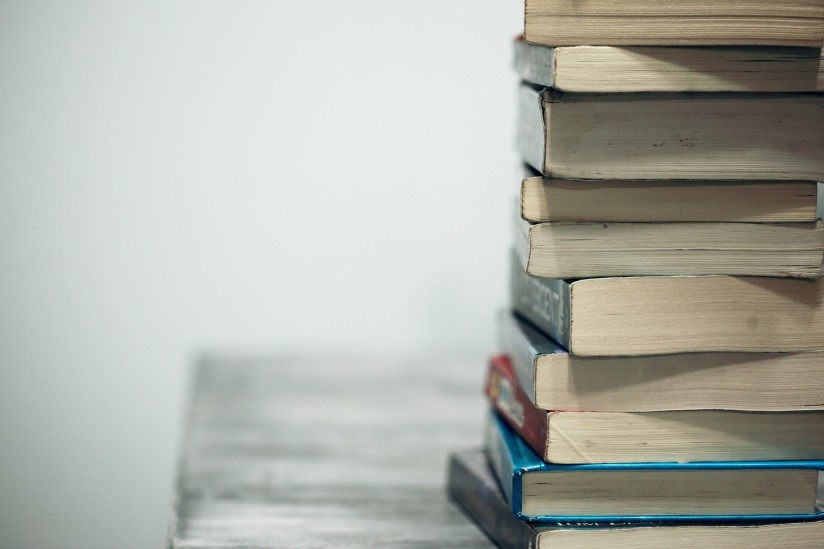 Studying for a degree in the field of healthcare in English is extremely important. Most academic articles and reference publications are written in this language, and for healthcare professionals it is vital to be permanently up-to-date with the latest scientific knowledge to apply it in their professional practice or even to further their research. Below, we present five scientifically-supported benefits of studying languages.

Creativity and problem solving: It has been scientifically proven that bilingual children have a greater capacity to solve mathematical problems and activities creatively. Speaking a second language forces us to search for alternative words, which helps improve our communication skills.

Delaying the onset of Alzheimer’s: Nobody is immune from neurodegenerative diseases, but a recent study has demonstrated that learning a foreign language can delay the development of this illness by up to five years.

Mental agility: This is one of the main benefits, as shown in a study published in the Annals of Neurology which documented intelligence tests conducted with the same people at the ages of 11 and 70 years old. Intelligence levels had increased more in those who had studied languages.

Emotional benefits: The more languages you know, the more tolerant of different people and cultures you become. Moreover, you will find it is easier to adapt to unfamiliar situations.

Improved memory: Using magnetic resonance imaging (MRI) it has been shown that learning a language activates parts of the brain linked to memory, such as the hippocampus.

And, as you already know, the Degree in International Physiotherapy is the only degree taught entirely in English in Catalonia.