Campus de Bellvitge > Actualidad>EUSES, along with sixty students of the degree in physiotherapy of Salt, Bellvitge and Tortosa, takes part in the Zurich Marathon of Barcelona

EUSES, along with sixty students of the degree in physiotherapy of Salt, Bellvitge and Tortosa, takes part in the Zurich Marathon of Barcelona 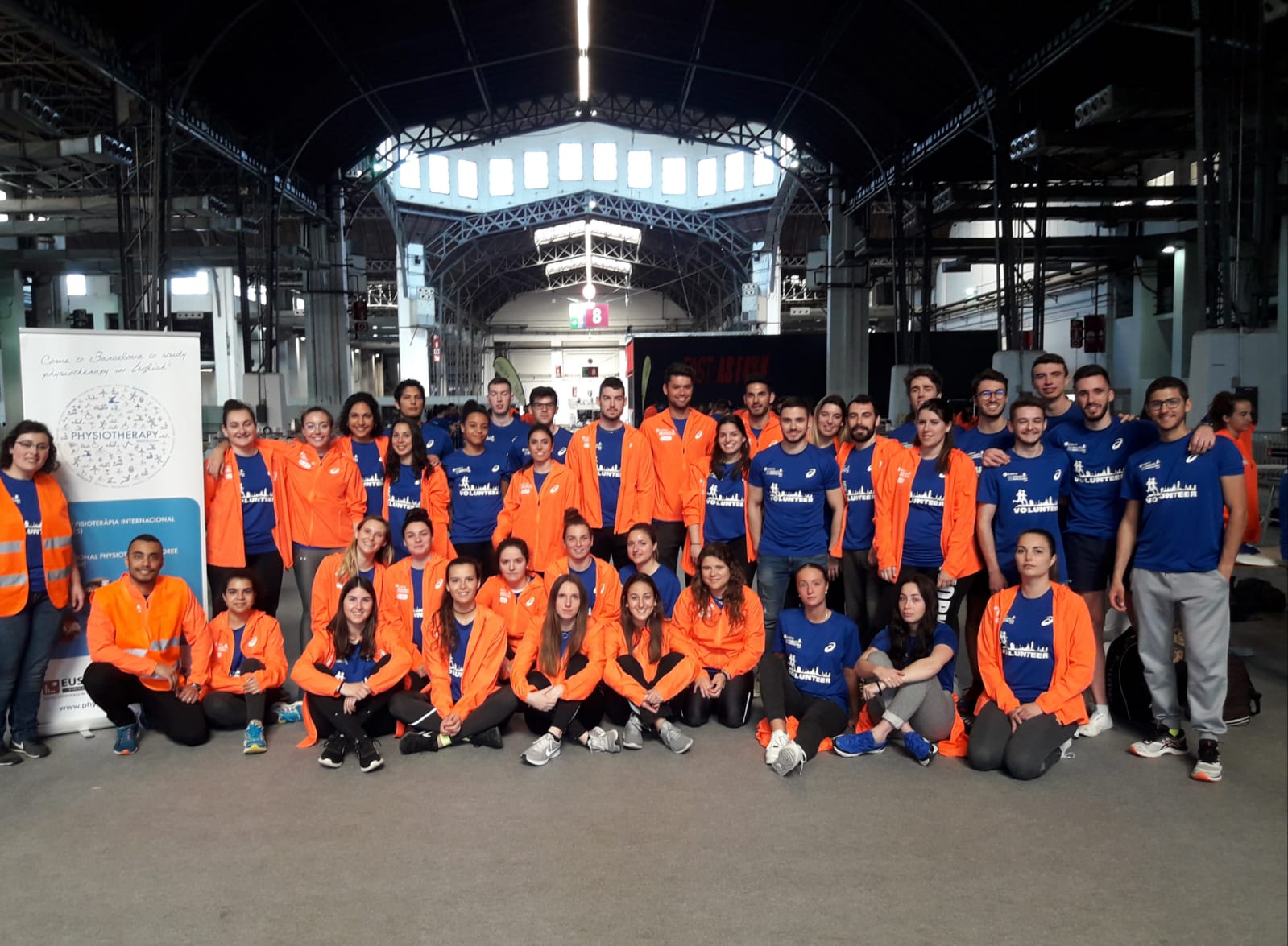 EUSES, along with sixty students of the degree in physiotherapy of Salt, Bellvitge and Tortosa, takes part in the Zurich Marathon of Barcelona

The University School of Health and Sports took part in the latest edition of the Zurich Marathon of Barcelona, which this year has beaten all records, both for participation (17,465 runners) and also for times, with the best times in the male category (the Ethiopian with Bahraini nationality Alemu Bekele clocked 2 hours, 6 minutes and 4 seconds) and in the female category (final triumph for the Ethiopian Kuftu Thair with a time of 2 hours, 24 minutes and 44 seconds). The EUSES Physiotherapy lecturers Loli Cruz and Vinicius Rosa from the Bellvitge campus supervised fifty students of the Degree in Physiotherapy from the Salt, Tortosa and Bellvitge schools, who set themselves up in a large area prepared for the runners’ recovery. At the end of the race, the students performed muscle recovery techniques (massages and stretching), but also during the race there were students (physio-runners) who covered sections of the marathon solving any problems the participants may have been suffering during the race (cramp, sprains, muscle overload, etc.). EUSES also contributed students at the three refreshment areas set up by the organisation for carrying out the necessary physiotherapeutic activities.