Graduation ceremony for the 2017/2021 physiotherapy promotion 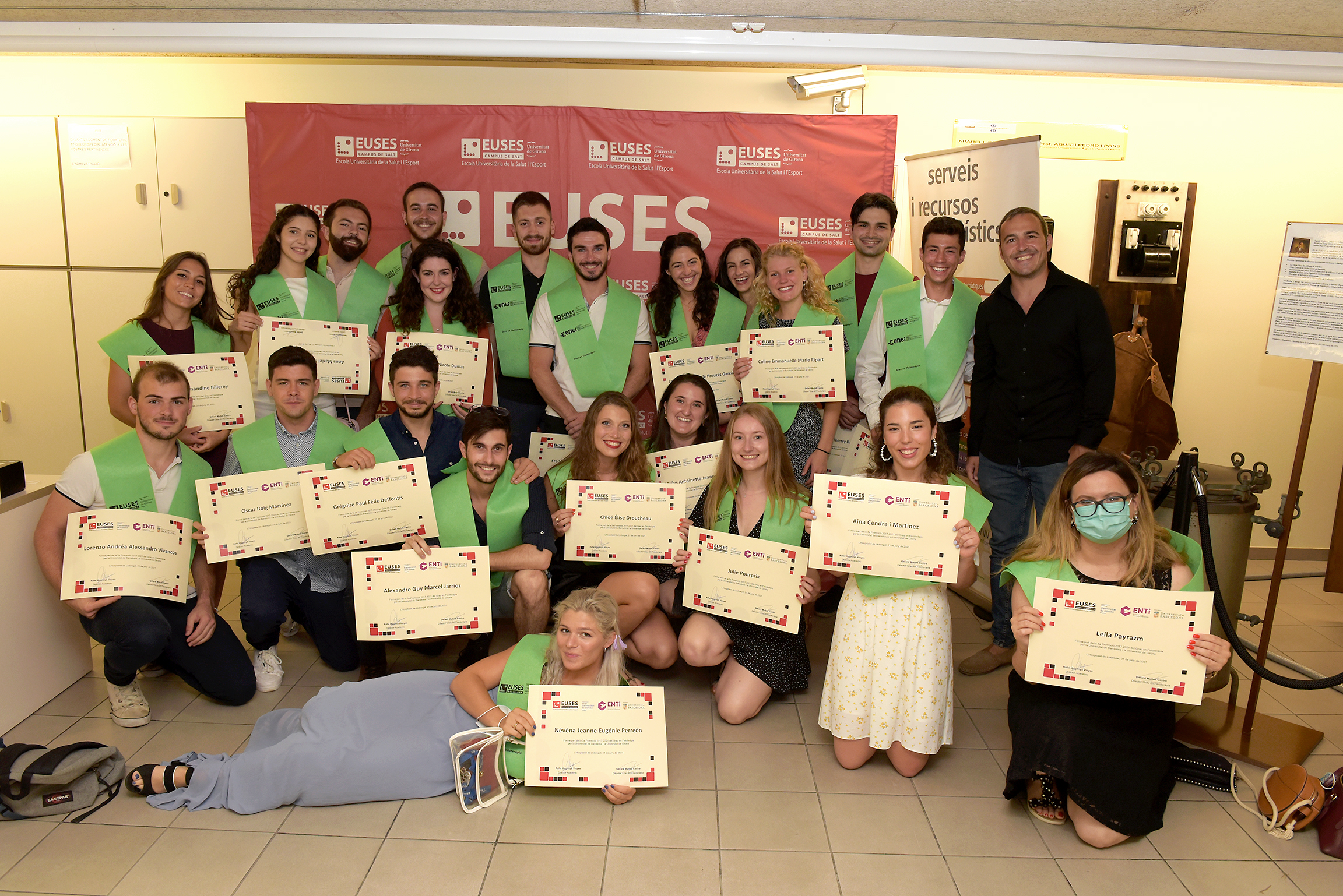 Graduation ceremony for the 2017/2021 physiotherapy promotion

Last Monday was held the graduation ceremony of the third promotion of the Degree in International Physiotherapy (UdG-UB) with the presence of 25 students who have completed the four-year cycle of studies at the Bellvitge Campus. The graduation ceremony took place in the auditorium of the University of Barcelona’s Governtment Pavilion, at the Bellvitge Campus. The Academic Director of EUSES-UdG and Quality Director of ENTI-UB, Mr. Rafel Magrinyà, opened and closed a ceremony that also counted with the participation of the Academic Director of ENTI-UB, Dr. Òscar Garcia; and the Director of the Degree in Physiotherapy, Dr. Gerard Muñoz. After giving all diplomas to the new graduates, Mr. Victor Choux and Mr. Òscar Roig addressed to the attendees as representatives of the students of the promotion 2017/21. The ceremony closed with the traditional singing of the university hymn Gaudeamus Igitur.

ALL THE PHOTOS OF THE GRADUATION CEREMONY 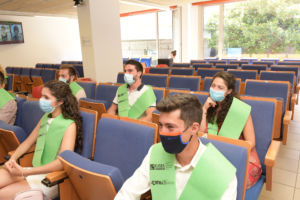 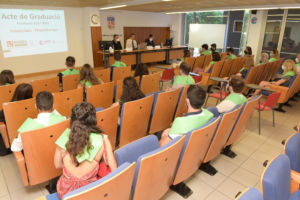 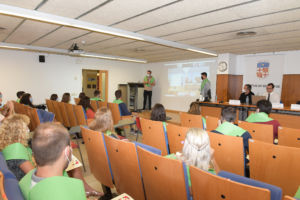 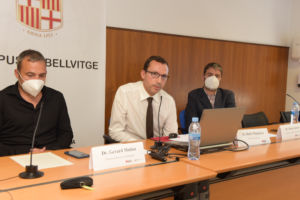 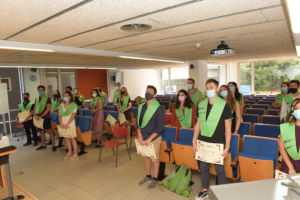 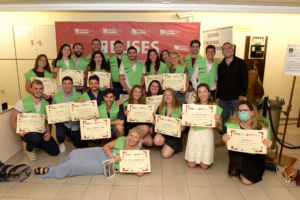