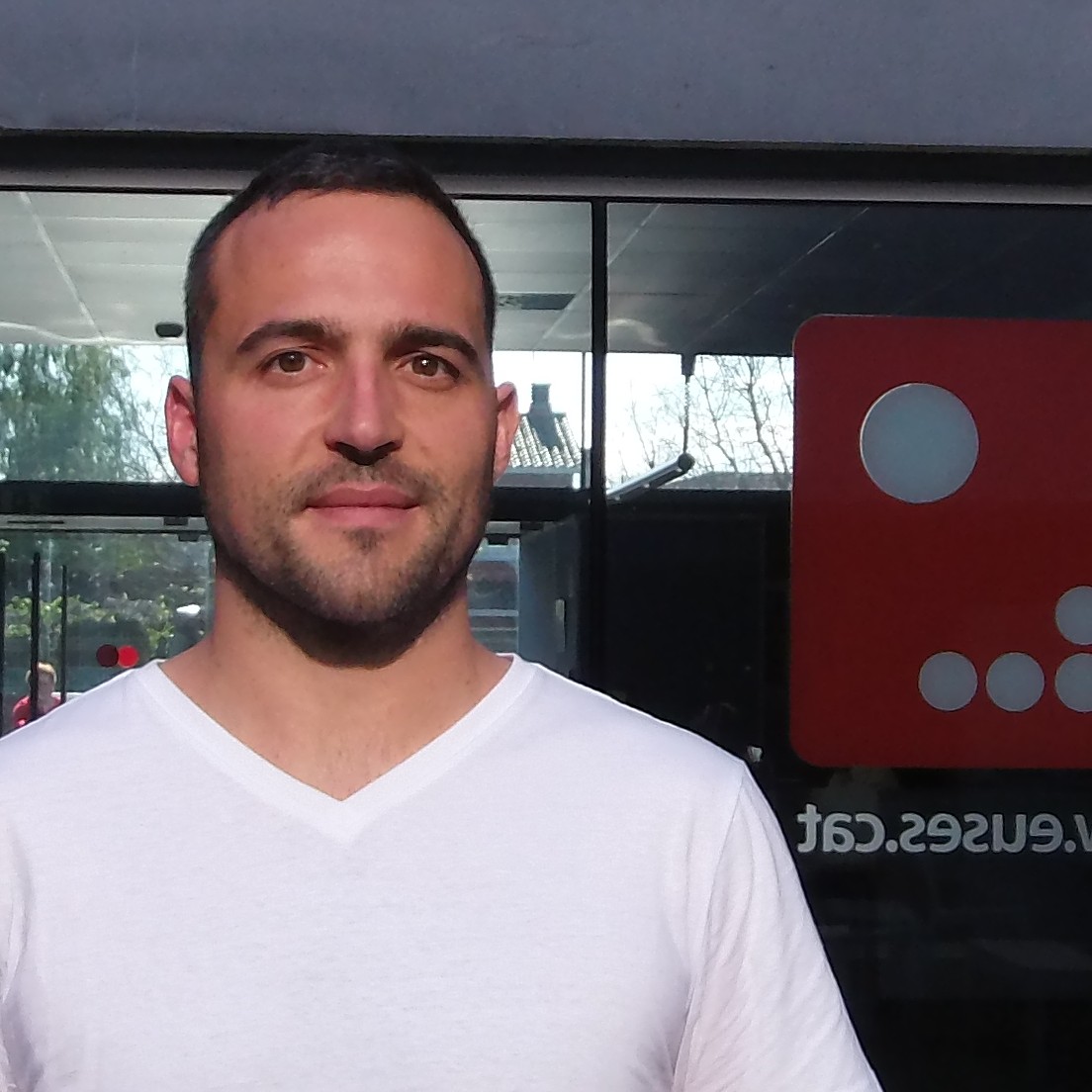 Dr. Gerard Muñoz has been appointed as the new director of the International Degree in Physiotherapy. He is taking over from Dr. Mariano Gacto, who is leaving after holding this position since the creation of Physiotherapy in 2015 to take on new professional challenges. The new director will combine the management of the degree taught at the Bellvitge Campus whilst continuing to teach in the Physiotherapy Degree at the Salt Campus.

In addition to his doctorate from the Autonomous University of Barcelona, Gerard Muñoz holds a postgraduate degree in Chest Physiotherapy and a Master’s degree in Respiratory Medicine. Before joining EUSES a few years ago, he had worked at the Henry Mondor Hospital (Paris), the Slavatora Maugeri Foundation (Pavia), the UZ Brussel (Brussels) and the Hospital de Mar (Barcelona), and currently also at the Institute for Biomedical Research of Girona (IDIBGI) in the field of respiration.

Dr. Gerard Muñoz is a member of the Spanish Society of Pneumology and Thoracic Surgery (SEPAR), the Catalan Society of Pneumology (SOCAP), the Academy of Medical Sciences of Catalonia and the Balearic Islands (ACMCB) and the European Respiratory Society (ERS). Dr. Gerard Muñoz has also been active in national and international conferences since 2007, either as a speaker or as a moderator.