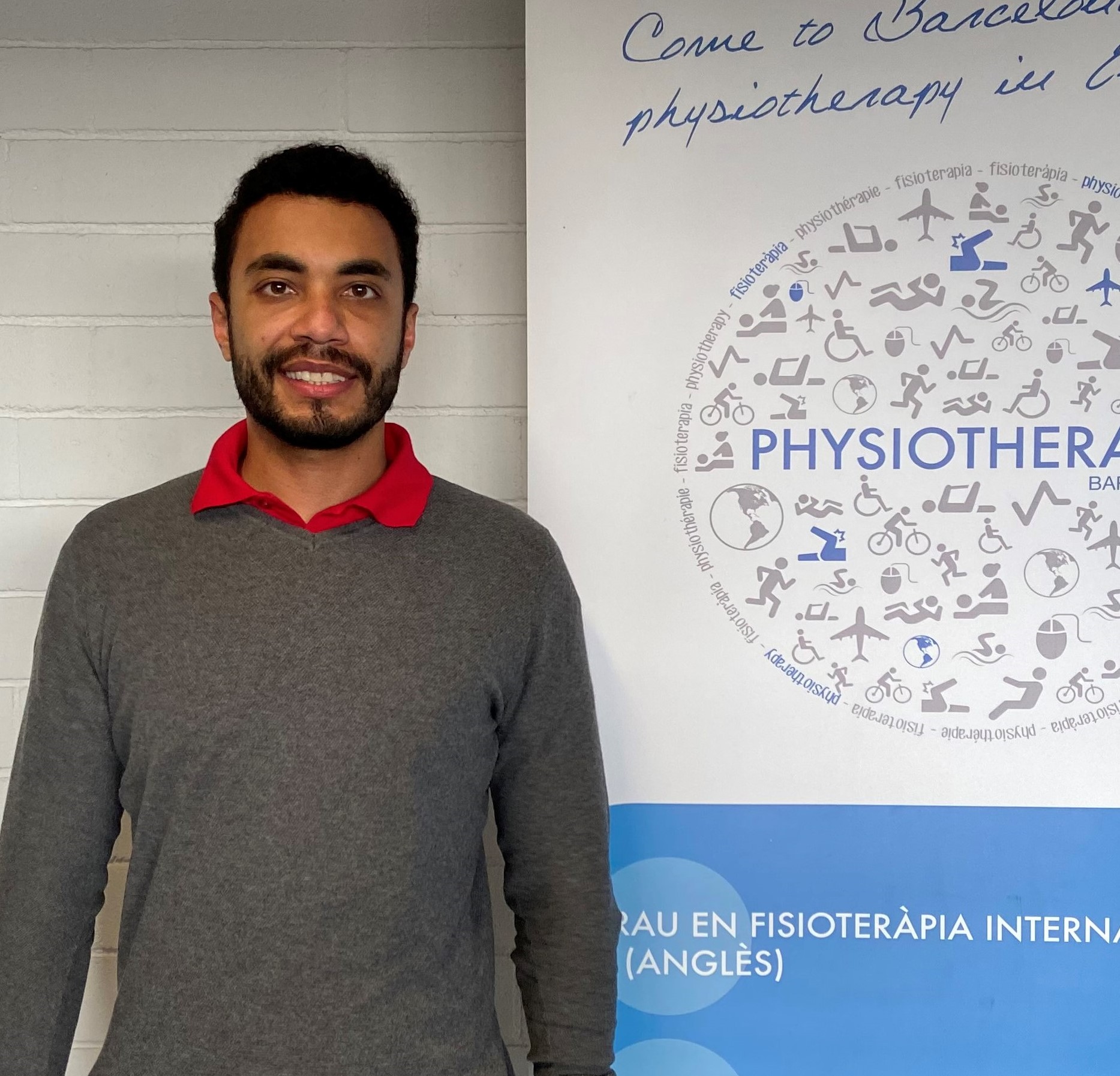 Since 2017, Dr. Vinicius Rosa de Oliveira is Associate Professor at the Department of Physical Therapy, EUSES University School, University of Girona-University of Barcelona.

He obtained his degree in Physiotherapy at Federal University of Rio de Janeiro (Brazil), in 2008. Right after, he underwent his postgraduate studies – MSc and PhD in Physiology – at the same university in Brazil. During his PhD, he went to the United Kingdom for a 1-year internship at the pharmaceutical industry GlaxoSmithKline. In 2014, he moved to Barcelona to work as a post-doctorate researcher at the Unit of Biophysics and Bioengineering of the University of Barcelona, where he investigated the biomechanical effects of inorganic nanoparticles in lung cells.

He holds a specialty certification in Intensive Care, by the Brazilian Association of Cardiorespiratory Physical Therapy and Intensive Care Physical Therapy (ASSOBRAFIR). He worked as a physiotherapist during 5 years in the public and private health systems in Brazil, mainly in the rehabilitation of critically ill patients.

In the past 10 years, he has presented his research work in international conferences and published scientific papers in rellevant indexed journals. Some of them are detailed as follows:

He is currently member of the  Research Group on Methodology, Methods, Models and Outcomes of Health and Social Sciences (M3O), at University of Vic-Central University of Catalonia. His most recent research line is healthy ageing and functional diversity.