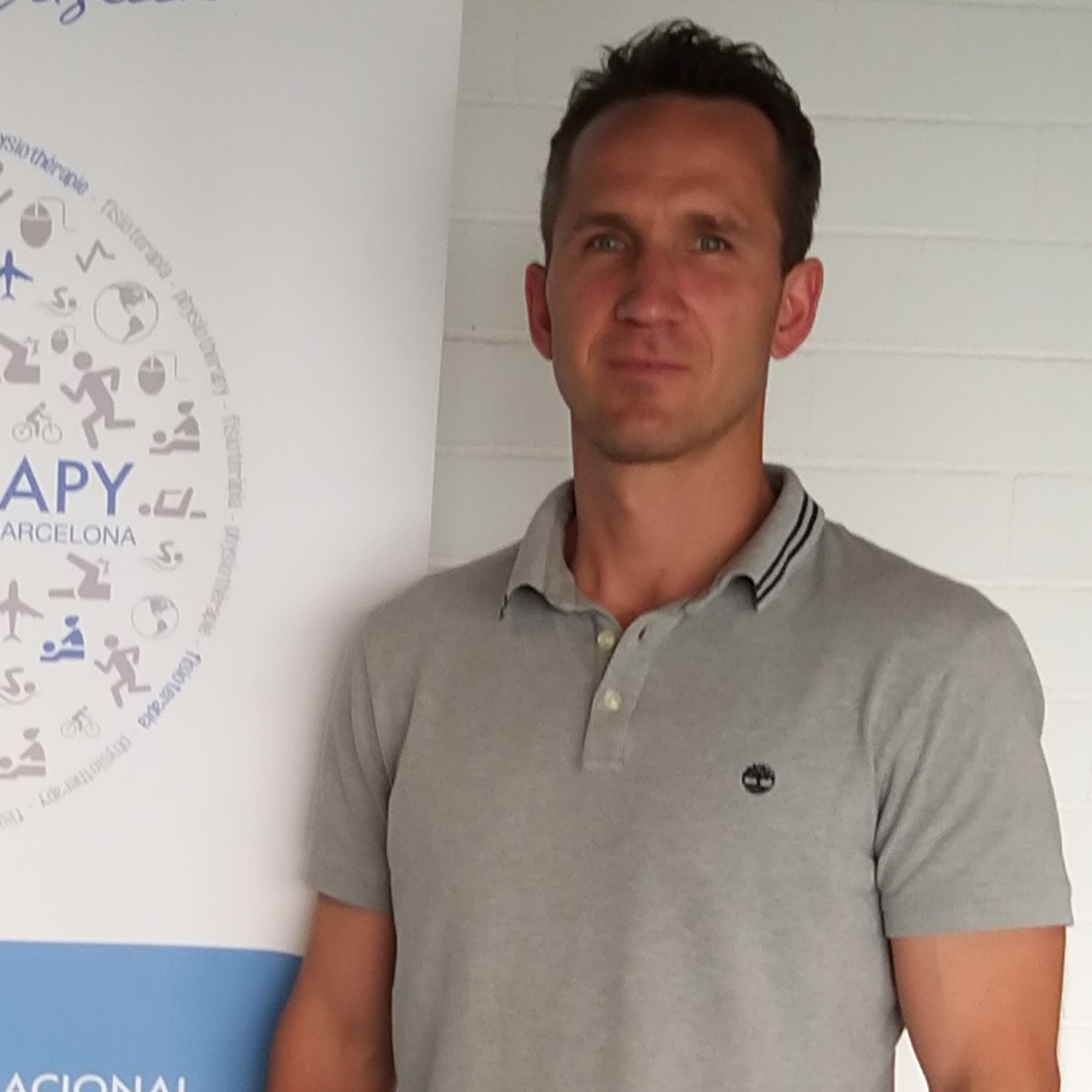 As an Associate Professor, he is part of the initial team of teachers University School of Health and Sport, Bellvitge (EUSES, UdG) since 2015.

He graduated from the University of Melbourne, Australia, in 2002, undertaking a Bachelor of Physiotherapy.  He worked in regional hospitals throughout Western Australia, prior to doing a year of remote indigenous work in the Northern Territory of Australia.  He has worked in Ireland, England, Australia and Spain in various private practises and sporting clubs.